This is generally known as the The Library. The Kyrenia Society was started in 1977/78 as a cultural and social group and regularly organised trips to Turkey. The library started after the Society received a donation of books from a Scottish library. This is the focus of the Society's work now. All the 20 000 plus books are donations and include a section of books on Cypriot History, Gardening, Cookery and a number by local authors as well as novels based on the island. Gene
2 views0 comments 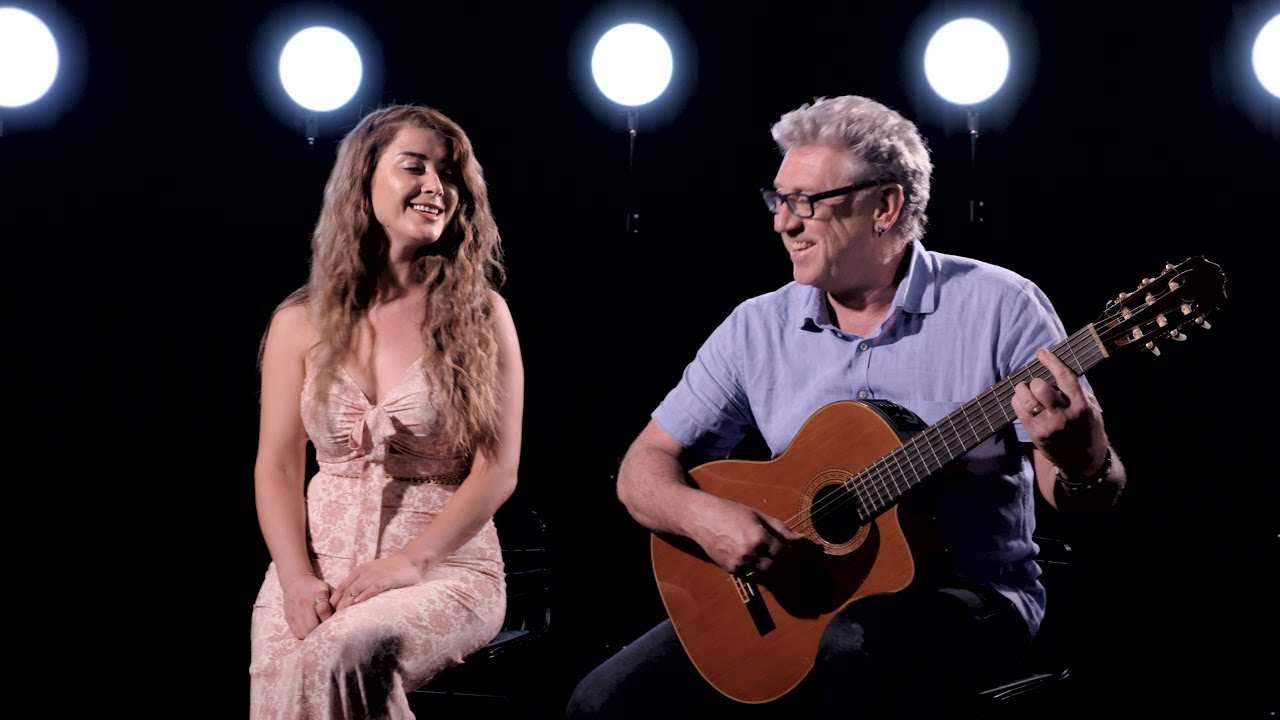 Paul Dwyer was born on November 7th 1963 in Liverpool, UK. Paul began learning to play the guitar at the age of 12. He completed his education at the Royal Northern College of Music with Gordon Crosskey and John Williams. Between the years 1991 and 1993 three of his songs made it into the top 10 in Europe. Over the past 20 years, Paul has worked with a number of different musicians, directors and film companies. He formed his own music production company called Selina Music P
1 view0 comments 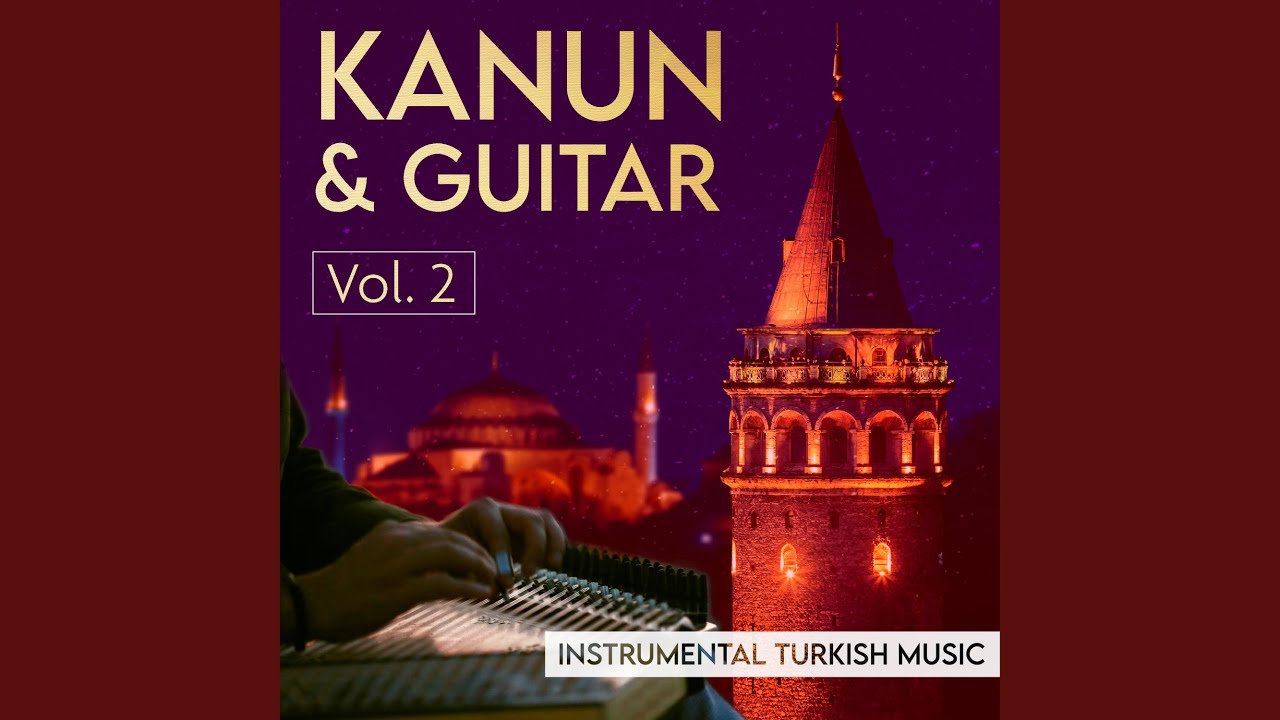 By Caroline Houghton The name of Enkomi is associated with written records from Egypt, Ugarit (Northern Syria), the Hittite Kingdom (Southern Turkey), Mesopotamia, and Greek Mycenae which refer to a kingdom “Alashiya”, which is believed to be Cyprus. The most well-known being a collection of letters found in Amarna, the 14th century capital of Egypt, sent by the Alashiyan court which discuss the exchange of copper, silver, and ivory. It is still not understood, whether the ki
6 views0 comments
infonorthcyprus

The Economist - A special edition on our coronavirus coverage

Welcome to our weekly newsletter highlighting The Economist’s best coverage of the pandemic and its effects. Our cover this week lays out the ways in which science has responded to covid-19. The spate of data, experiments and insights has had profound effects on the pandemic. It is also an inspiration. We go into the details in a Technology Quarterly—this collection of articles examines what the scientific knowledge gained in the past year could mean for the world’s future ca
0 views0 comments
infonorthcyprus

Lira could plunge 15%, analysts warn, after Turkey’s president risks destabilising fragile economy with removal of governor. The Turkish lira could plunge up to 15% in an “ugly reaction” when financial markets reopen on Monday, analysts have warned, after president Recep Tayyip Erdoğan sacked the country’s central bank chief days after a sharp rise in interest rates. With one expert calling the decision “as bad as Brexit”, Erdoğan shocked global investors by removing the bank
3 views0 comments
infonorthcyprus

Turkey, the EU and the ‘positive agenda’

Cyprus will be on its own at the upcoming Council meeting THE eagerly-awaited European Council of March 25-26, which the Cyprus government had hoped would take punitive measures against Turkey for its incursions in the Cypriot EEZ will be focusing on improving EU-Turkey relations instead. “The idea of sanctions could only be mentioned as a joke,” a Brussels-based source told the Sunday Mail, “at a time when the positive agenda between the EU and Turkey will be on the table.”
0 views0 comments 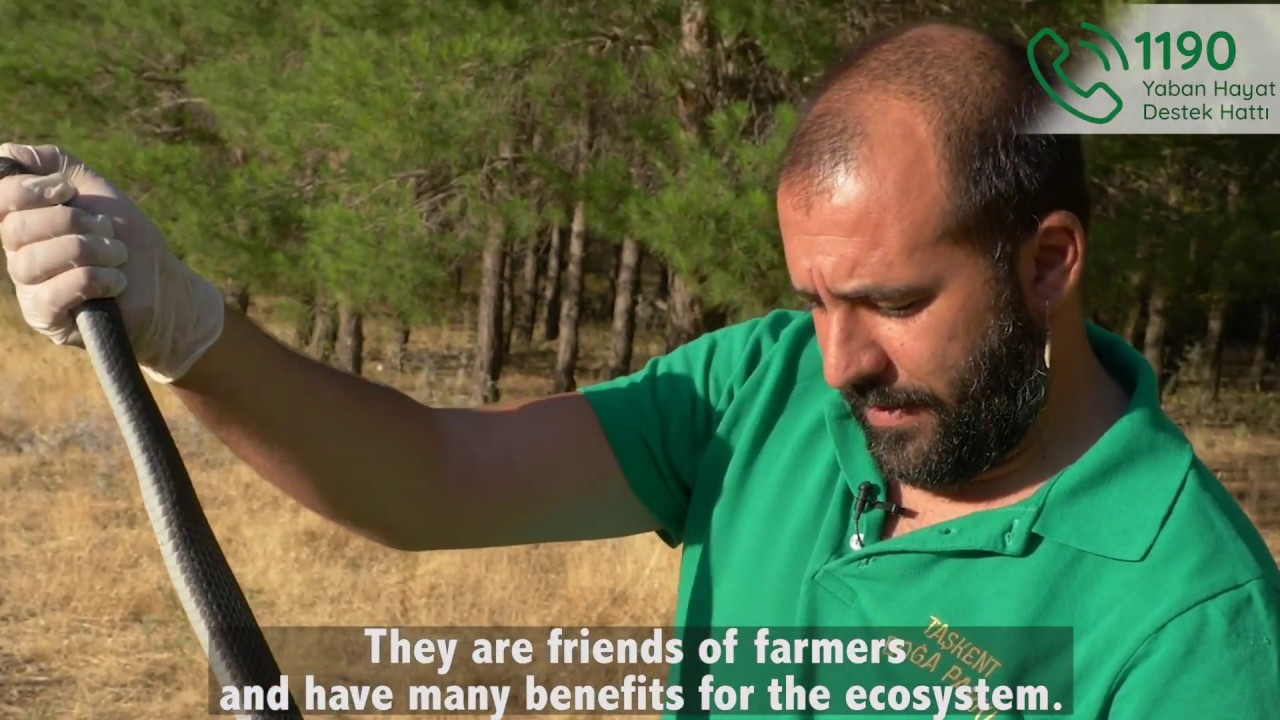 Sharks and rays: they’re not scary yet they’re under threat

The Cerecon project aims to enlighten fishermen and the public on ‘bycatch’, the incidental capture of a species Sharks and rays; we recognise them mainly from horror movies where the ‘elasmobranchs’ – as the subclass of these species is called – sow panic among the bathers. In the best-case scenario, we learn about them through documentaries filmed in exotic locations. Few of us know though that elasmobranch species also exist in Cyprus. The most interesting fact is that the
1 view0 comments
infonorthcyprus

This is a popular traditional Turkish Cypriot recipe. Colocasia esculenta is a tropical plant grown primarily for its edible corms, a root vegetable most commonly known as taro (/ˈtɑːroʊ,ˈtæroʊ/), kalo, dasheen or godere. It is the most widely cultivated species of several plants in the family Araceae that are used as vegetables for their corms, leaves, and petioles. Taro corms are a food staple in African, Oceanic, and South Asian cultures (similar to yams), and taro is beli
14 views0 comments 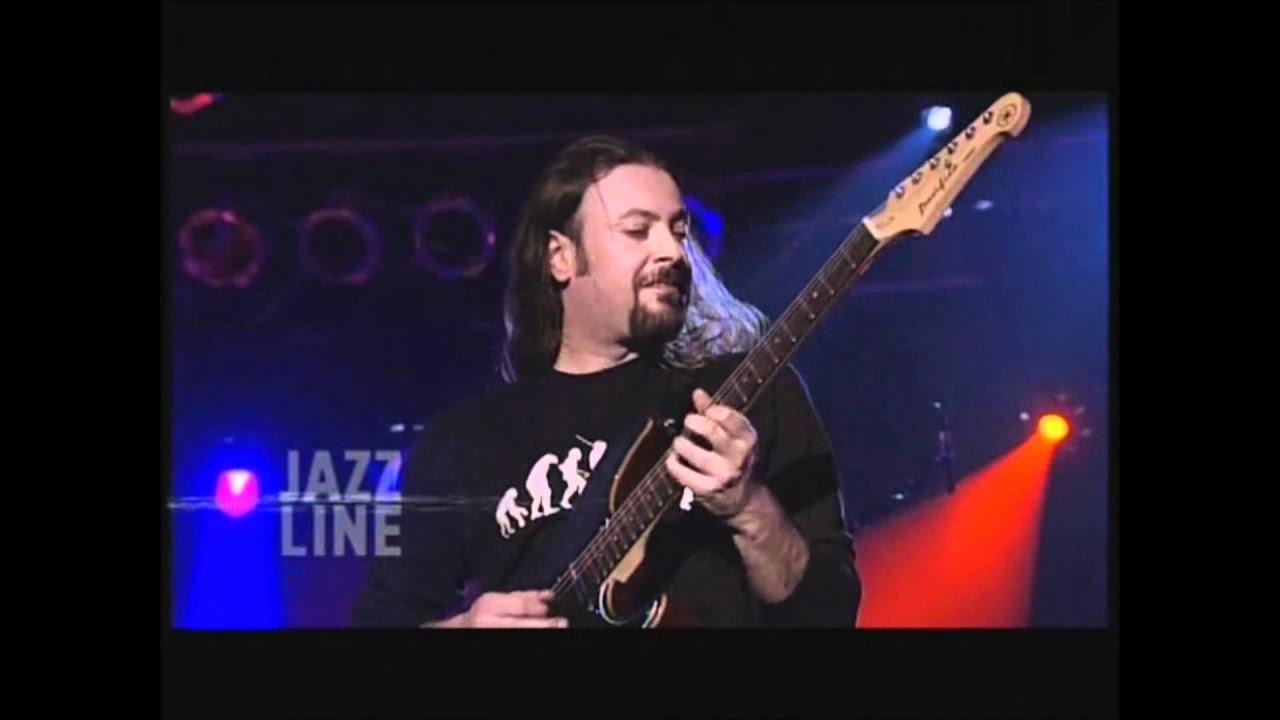 Quantumising Hicaz Okan Ersan is a Turkish Cypriot jazz fusion guitarist, composer and record artist. Okan Ersan’s Mediterranean roots and mindset have provided the springboard for a successful international career as a guitarist and composer. His innate ability to create complex harmonies that fuse into smooth melodies provide an inspiring experience for the listener. His work has earned accolades from his peers and across the music industry and his high-energy electric fusi
5 views0 comments
infonorthcyprus

by BBC News Countries should not stop using AstraZeneca's Covid-19 vaccine over fears it causes blood clots as there is no indication this is true, the World Health Organization says. Bulgaria, Denmark and Norway are among the countries that have paused its use. But on Friday a WHO spokeswoman said there was no link between the jab and an increased risk of developing a clot. Margaret Harris said it was an "excellent vaccine" and should continue to be used. Around 5 million Eu
0 views0 comments 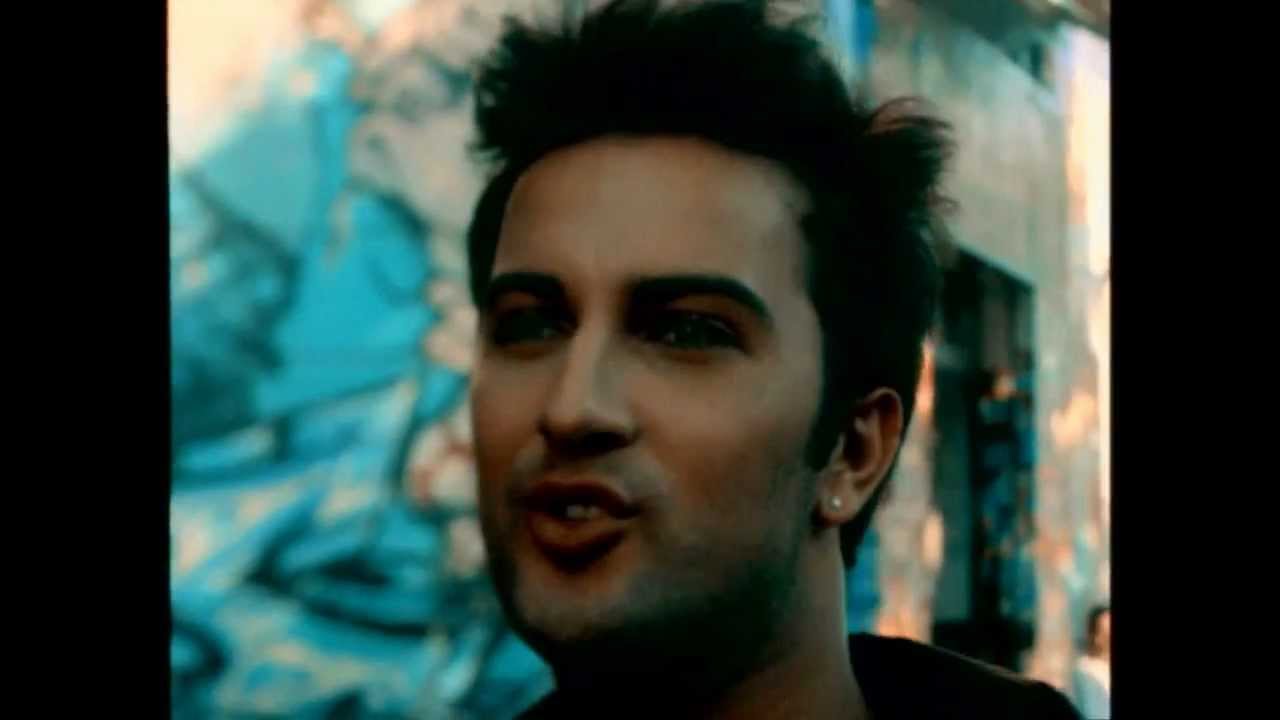 pronounced [ʃɯmaˈɾɯk], "Spoilt"), also known as "Kiss Kiss", is a 1997 song by Turkish singer Tarkan. "Şımarık" was released in France in 1998 and the rest of the world in 1999, from the compilation album Tarkan, which was released in Europe. It has sold two million copies all across Europe. Many versions of the song were recorded in different languages, most notably the English-language cover, titled "Kiss Kiss", by Greek-American singer Stella Soleil in 2001 which was itsel
0 views0 comments
infonorthcyprus

Sounds of Cyprus is a project by Peter Douskalis with Elena Christou, Renos Efthymiou, and Alex Tasopoulos that unites the Greek and Turkish languages and lyrics in the traditional folk music of Cyprus. The message of the Sounds of Cyprus project is of bridging and integrating communities for social justice and progress through musical unity and harmony. The song performed in this talk is ‘Tillirkotissa-Dillirga’ and is their original arrangement. Source: TedX Talks YouTube h
1 view0 comments 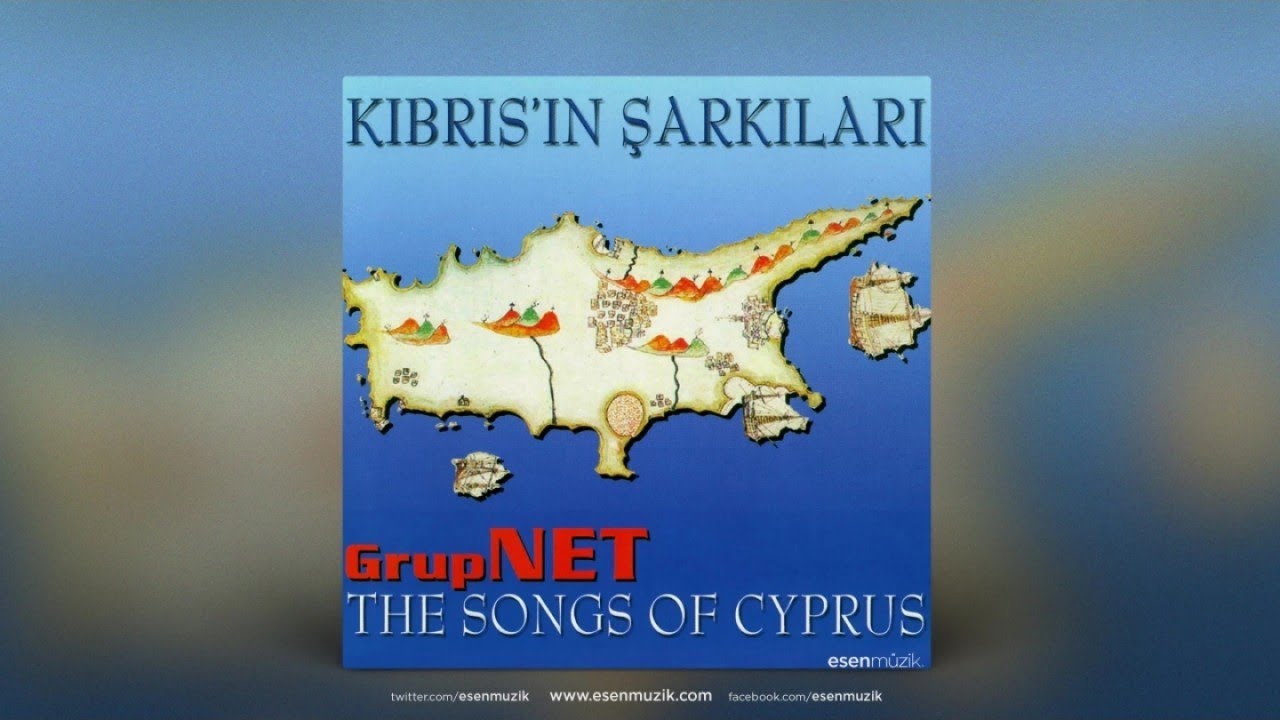 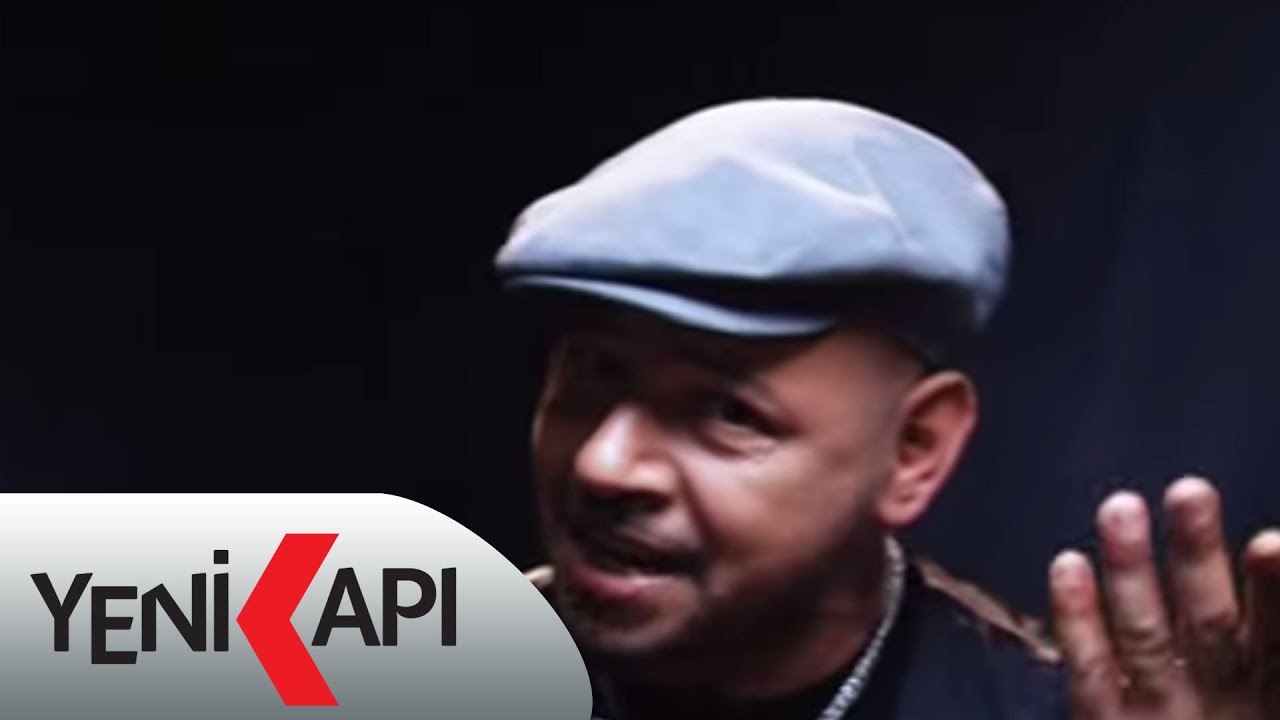 Babutsa is a British–Turkish Cypriot music band. The group is named after Opuntias (prickly pear) which is a fruit particular to Cyprus. The band was formed of three soloists whose members include Peri Aziz, Ali Sönmez, and Soner Türsoy. Babutsa sings popular traditional Turkish Cypriot folklore songs. They have managed to grab the attention of not only Cypriots around the world, but also of many people in Turkey who are often foreign to Cypriot music. Thus, they have gained
3 views0 comments
infonorthcyprus

by Bloomberg The European Union will propose a certificate that could ease travel for those who have taken EU-approved vaccines as well as others, like the Chinese and Russian shots, that have only received emergency national authorizations. The “EU Covid Card/digital green certificate” will comprise three documents that will specify if the holder has gotten a vaccine and which one; the results of a coronavirus test if taken; and details on whether they have recovered from a
0 views0 comments
infonorthcyprus